No residences were endangered.

“We had a CRP (Conservation Reserve Program) field fire. It actually spread to adjoining properties,” Shelby Community Fire Chief Mike Geisendorfer said. “With the wind and low humidity, it was burning really well.”

The fire burned, by Geisendorfer’s estimate, 100 acres including some pasture land.

Geisendorfer indicated burning done Saturday had not been completely extinguished and caused the issue Sunday.

“They had an old hay bale that had caught fire. It was burnt completely around it for a long way and they thought it was safe, which it was Saturday,” Geisendorfer said.

“Today (Sunday) with the weather conditions, it blew an ember out of what was burned previously over into unburned land and then it took off with the wind.”

Geisendorfer offered that several citizens also assisted the departments with putting the fire out. 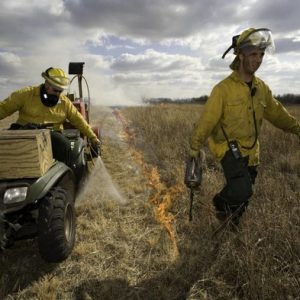 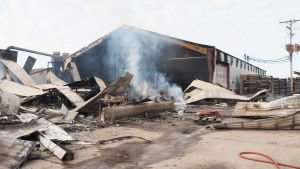 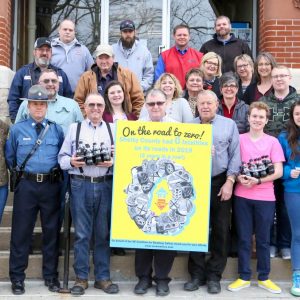 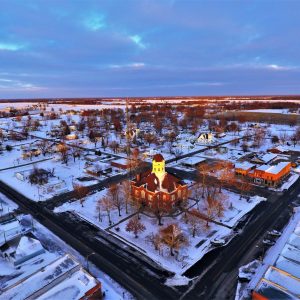 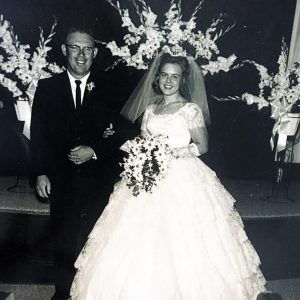