North Shelby (No. 2 seed) played Novinger (No. 7) in the first-round of the Class I District 11 Tournament at La Plata on Monday, February 24.

Novinger was the first to score, but Linberger fired in a 3-pointer. At the end of the first period the Lady Raiders led 12-6.

The Lady Raiders tallied 35 points in the second half.

“We had foul trouble all night. The bench did a lot tonight. They all stepped up and did some big things. I am pretty proud of the girls,” said North Shelby head coach Landon Daniel. 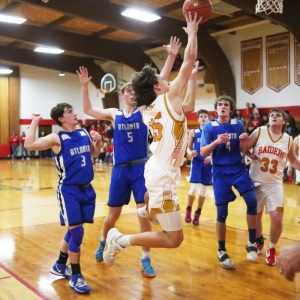 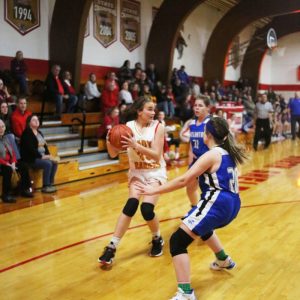 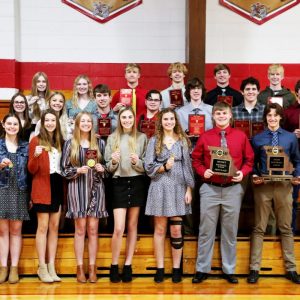 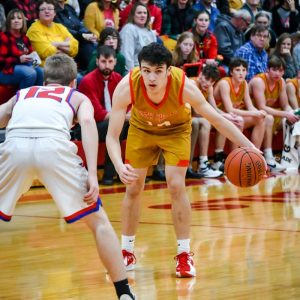 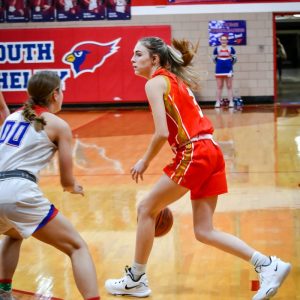