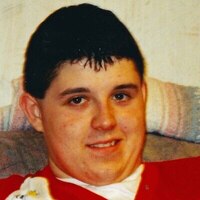 He was preceded in death by his father and his grandparents.

Neto was an avid smoker of meats. He loved spending time with his kids, going to football games, watching wrestling, and his dog, Marley.  He also enjoyed his niece and nephew, Makayla and Jordan.

A funeral service was held on Friday, September 18, 2020 at 4 p.m. at Greening-Eagan-Hayes Funeral Home in Shelbina.  A visitation was held from 2 to 4 p.m. prior to service.

Memorials may be made to his children’s education fund/ or Neighbors Helping Neighbors.