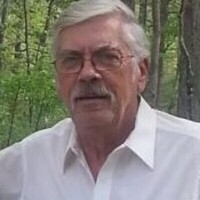 He was preceded in death by his father, half brother Delbert Langdon, and half sister Patricia Parker.

Tom served his country in the Army during Vietnam.  He lived in Texas for 27 years and did truck driving for most of his life. He enjoyed hunting, fishing, golfing, cruising Clarence and he loved the ladies.  He was a really good friend to everyone and he was especially and great dad and grandfather who enjoyed spending time with his family.

Visitation services will be held from 1 to 3 p.m. on Saturday, Jan. 23 at Greening-Eagan-Hayes Funeral Home in Shelbina.  Memorials may be made Truman Medical VA Hospital.