SHELBINA – Shelbina Police Department will be joining with statewide law enforcement May 24 – June 6 for a statewide “Click It or Ticket” mobilization to step up enforcement on Missouri’s seat belt law.

More than six out of 10 people killed in 2020 Missouri traffic crashes were unbuckled. Even with all the advancements in automobile safety, a seat belt remains a person’s single greatest defense in the event of a crash.

Buckle Up and Arrive Alive. For information on Missouri seatbelt usage, visit www.saveMOlives.com. 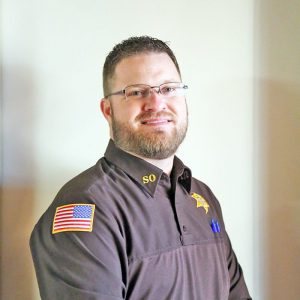 Sheriff Reflects on His First Year 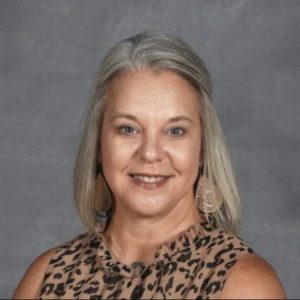 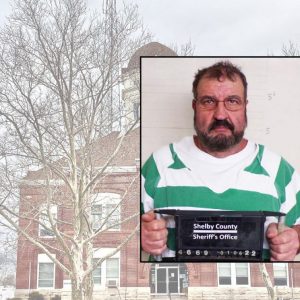 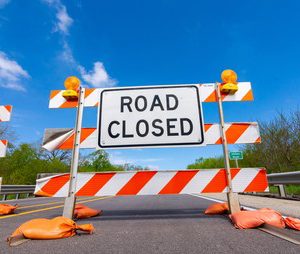