Fern Mae Prince passed away Tuesday, November 2, 2021 at her daughter’s home in Shelbyville.

She is survived by her children, Chad Alan Copenhaver (Sandra) of Holliday, and Cindy Mae Trenhaile (Jeff) of Shelbyville, her step-children, Christy Winking (Brian) of Quincy, Ill. and William Prince (Nancy) of Quincy, Ill.; numerous grandchildren and great grandchildren; her brothers, Glen Minks (Joyce) of Shelbyville, and Dale Minks (Karen) of Union  and several nieces and nephews.

She is preceded in death by her parents; her son, Richard Lee Copenhaver; her step-daughter, Theresa Prince; and her sister, Carol Mennemeyer.

Fern was a member of the Leonard Christian Church. She enjoyed sewing, fishing, gardening, and quilting. She also loved spending time with her grandkids.

Visitation was held Sunday, November 7, from 2 p.m. to 4 p.m. at Greening-Eagan-Hayes Funeral Home in Shelbina. The funeral was held at 12 p.m. on Monday, November 8, at the funeral home. Burial will be held in the Missouri Veteran’s Cemetery in Jacksonville. 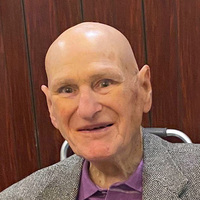 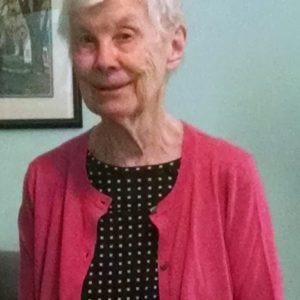