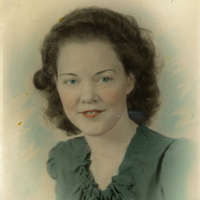 Opal Lucille (Humble) Burfield, 97, of Shelbina, Mo., departed this life on Sunday, February 20, 2022 and was received in the arms of her loving Lord. She is survived by two loving daughters, five grandchildren, three great grandchildren, many nieces and nephews, an extended family from Salt River Community Care that also considered her “Grandma” and many friends.

She was born June 15, 1924, in Traskwood, Ariz., the daughter of Harry Herbert Humble and Ruth Amanda (Womble) Humble. She married the late Grady Edward Burfield on September 25, 1942, in Dyess. They raised their children with love and devotion in Milan, Ill., and moved to Shelbina in 1973 where Opal was employed by Salt River Community Care for many years. Grady and Opal were soul mates for 71 years.

Opal’s great joy was being a member of the “Three Musketeers” with her two daughters and being a “Professional Grandma,” spending time with and nurturing family and friends. She loved to cook and had meticulous ways in care of everyone and everything she touched. She has been a happy resident in Salt River Community Care for about four years. She was known not only for her caring nature, but for her quick wit and mischievous pranks. Opal enjoyed watching birds at the feeders outside of her window. She will be very missed by family and her community.

Funeral services were held at the Greening-Eagan-Hayes Funeral Home in Shelbina, on Tuesday, February 22,  at 1 p.m. The burial followed in Shelbina Cemetery. Visitation was held Tuesday from 11 a.m. to 1 p.m, at the funeral home. 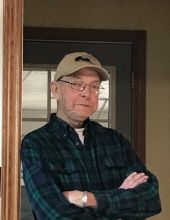 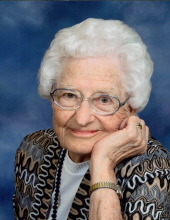 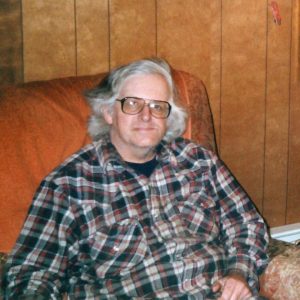 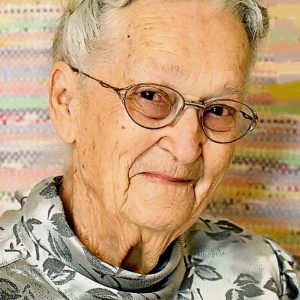