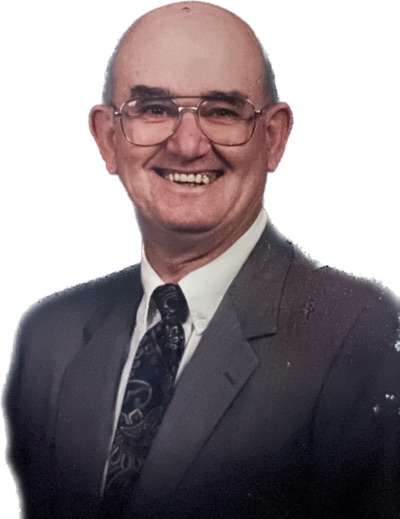 Tony attended school in Shelbyville, Mo., where he played baseball and basketball.  His senior year, his basketball team made it to the state tournament, where they got second place.  Tony attended Hannibal LaGrange College on a basketball scholarship and graduated in 1954.  In the summer of 1953, Tony developed an osteo sarcoma on his right leg which resulted in having his leg removed.  He then attended the University of Missouri, where he received his teaching degree in agriculture in 1956.  After graduating, Tony moved to Elliott, Iowa, where he taught vocational agriculture for two years.  He then moved to New Market in 1958, where he taught vocational agriculture and science.  On June 2, 1962, he was united in marriage to Ruth Thompson.  Two children were born to this union, Karen, and Ann.  Tony continued his education by attending Northwest Missouri State University in Maryville, through the University of Missouri, where he received his masters degree. He served as the principal in New Market from 1968-1969.  Tony missed teaching, so he moved to Griswold where he became the vocational agriculture and FFA instructor in 1969. He was also a Hunter Safety Instructor. He retired from teaching in 1996.  Tony continued to live in Griswold until the time of his death.  Ruth and Tony had been married 60 years at the time of his death.

Tony was a member of the Our Lady of Grace Catholic Church in Griswold.  He enjoyed hunting and trap shooting.  He had been a member of the Lions Club while in New Market. Tony and Ruth were members of a study group of Lewis and Clark and members of the Lewis and Clark Heritage Foundation.  He loved reading history and war books.  He had been a 69-year cancer survivor at the time of his death.

He is survived by his wife Ruth Hunolt of Griswold, Iowa; his daughters Karen Kay Miller and husband David of Atlantic, Iowa, and Ann Marie Kinen of Council Bluffs, Iowa, and her special friend Don Robinson of Clarinda, Iowa; his grandchildren, Darren Miller and wife Lynnette, Kaley King and husband Dakotah; great-grandchildren: Landon and Logan Miller, Mackenzie Morris, and Kayleigh King; and sisters-in-law: Betty Long, Rose Thompson and Kathy Christensen. Tony is also survived by many other relatives and friends.

A Mass of Christian Burial was held on Wednesday, January 4, 2023, at 10:30 a.m., at Our Lady of Grace Catholic Church in Griswold.  Interment was in Memory Cemetery in New Market at 2:00 p.m. Visitation with the family was on Tuesday evening from 5:00 p.m. until 7:30 p.m., at Griswold Community Building.  Rieken Duhn Funeral Home in Griswold is assisting the family. 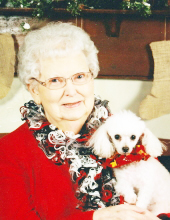 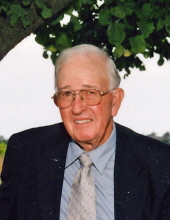 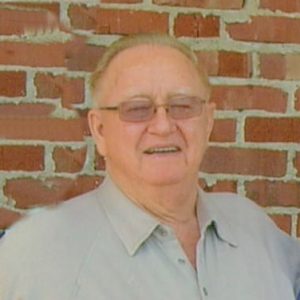 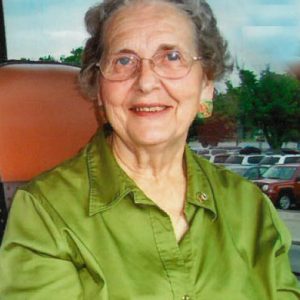