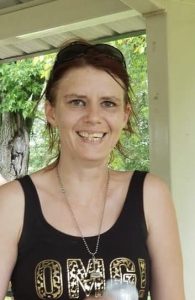 Law enforcement agencies throughout the region are involved in the search for a missing Monroe City woman.

The Monroe City Police Department has issued an Endangered Person Advisory for 32-year-old Amanda K. Johnston. She is described as white with red hair, hazel eyes, light complexion, a height of 5-7 and weight of 112 pounds. No description of clothing was available.

During an investigation, officers determined Johnston had not been seen nor heard from for an extended period of time. Information was developed indicating she might be in danger.

Earlier in the day, the MCPD was involved in a pursuit with a person it believed was involved in the burglary of a storage shed complex. A suspect was taken into custody by the Shelby County Sheriff’s Office at approximately 2:50 p.m. on a gravel road just east of Shelbina.

According to the Sheriff’s Office, Linkon Harold Rickard, 26, of Monroe City is being held in the Shelby County Jail. 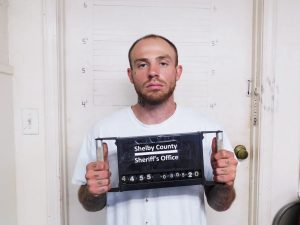 Law enforcement is investigating to determine if the Shelby County arrest is tied to Johnston’s disappearance.

During the pursuit in Shelby County, Rickard was observed nearly side-swipping another vehicle. Rickard also drove through a soybean field trying to evade a roadblock causing more than $750 in estimated damage.

According to County Prosecutor Jordan Force, Rickard is charged with five counts: unlawful possession of a firearm, resisting arrest by fleeing, 1st degree property damage, possession of a defaced firearm and operating a motor vehicle without a valid driver’s license.

Rickard has a previous conviction of felony theft on June 4, 2013 in Ralls County.

All suspects are innocent until found guilty in a court of law. 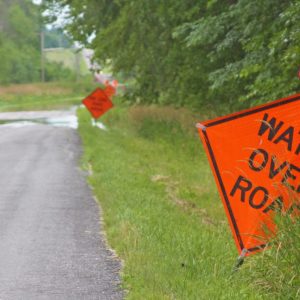 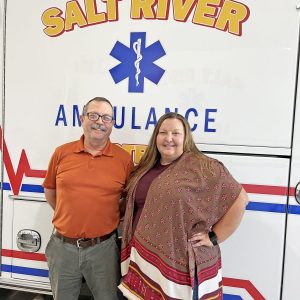