The Macon Police Department reports an autopsy is scheduled for today at Boone County Medical Examiner’s Office for a victim of a structure fire which occurred in the morning hours of 06/26/13. Lawrence L. Flax, Jr., a 41-year old white male of Macon, was found deceased after fire personnel entered an apartment of a downtown building in the 100 block of North Rollins Street. According to Chief Steve Olinger the cause of the fire remains under investigation at this time.

On 06/26/13 at approximately 6:49am, the Macon Police & Fire Departments were dispatched to a report of a possible structure fire in the 100 block of North Rollins Street above a business. An apartment in the front of the building was evacuated. Upon entry of the structure at the rear of the building by the Macon Fire Department, one victim was found deceased in the structure. The Missouri State Fire Marshall’s office was contacted to assist with the investigation. At this time, the investigation of the fire continues. 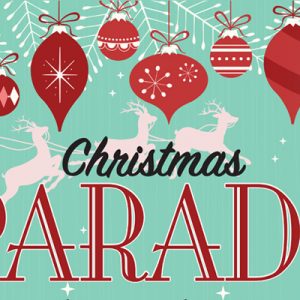 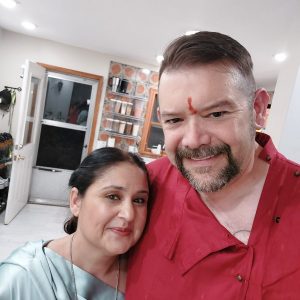 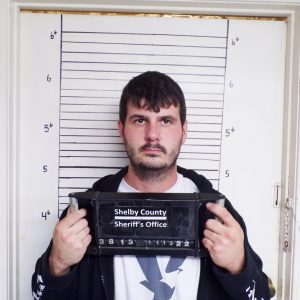 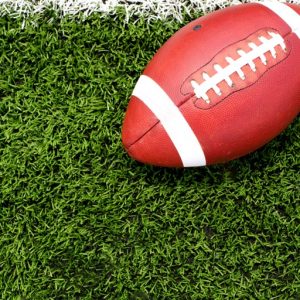 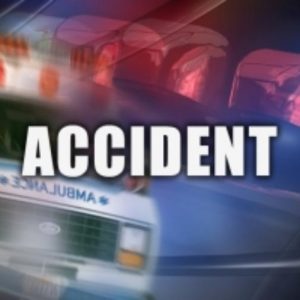