Press Release from the Macon Police Department – On January 5, 2017 at approximately 9:56 pm, Officers of the Macon Police Department responded to a 911 call of a possible domestic disturbance with shots fired in the 500 block of Western Drive. Upon arrival, officers located two male subjects in the backyard of the residence, both of whom were suffering from apparent gunshot wounds.

Officers of the Macon Police Department along with members of the Missouri State Highway Patrol and the Macon County Sheriff’s Department secured the area. Macon County EMS responded to the scene to assist.  Officers of Macon Police Department investigated the crime scene, interviewing witnesses and neighbors. As a result of the investigation, it was determined one male suspect arrived at the location in an attempt to cause harm to his estranged wife located at the residence.

It has been determined there was an active Order of Protection in place which originated from Randolph County.

As a male victim was leaving the residence, he was shot by the suspect. The suspect then attempted to gain entry into a rear entrance of the home and was detected by the home owner.

The home owner instructed another occupant of the residence to call 911 then retreated to a safe part of the residence.  At that time the suspect turned the gun on himself, taking his own life outside the home.

Chief Steve Olinger has provided the identity of both men involved.  Olinger states the suspect has been identified as Jared R. McKinney, 38 of Cairo (MO).  The victim was identified as Scott A. Speichinger, 40 of Meadville (MO).  Chief Olinger further stated the investigation continues as autopsies are scheduled with the Boone County Medical Examiner’s Office on Monday, January 9, 2017. 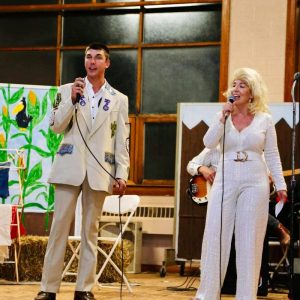 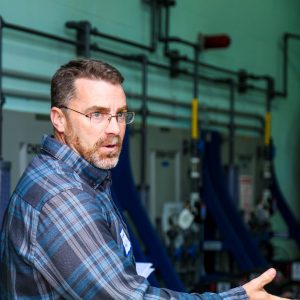 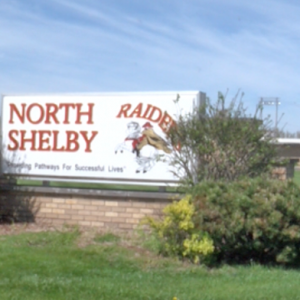 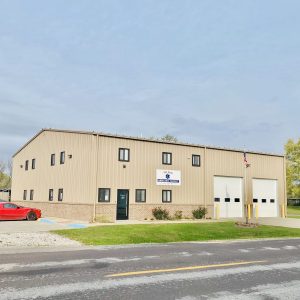