A re-districting petition was filed at the Shelby County Courthouse, Monday afternoon, April 2, just hours before the election was held for voting on the South Shelby Bond issue.

Shelby County R-IV School Superintendent, Tim Maddex, said, “Redistricting is a topic that we will be waiting on to get the certification of signatures from the County Clerk before anything else can be said. We will look at future steps after that has taken place.”

As described in RSMo 162.431, the qualified number of signatures that are needed, is ten percent of the voters by number of those voting for school board in the last annual election in each district affected. The question shall be submitted at the next election, as the term election is referenced and defined in 115.123.

The number of petition signatures or other specific details regarding who signed the petition will not be available until the County Clerk’s office has verified all signatures and certified the results of the petition back to the Shelby County R-IV School District and until the process is completed.

When reviewing the petition, the Circuit Clerk’s office will look at every name and addresses to assure that each are registered voters of the Shelby County R-IV School District. They will review each and every signer, their signature, and the information shown compared to the information they have on file and they will follow the instructions for and the code of regulations regarding petitions.

Once the process is completed the County Clerk will send an official Certification of Petition to the Shelby County R-IV School District, showing the total number of valid signatures and other information. 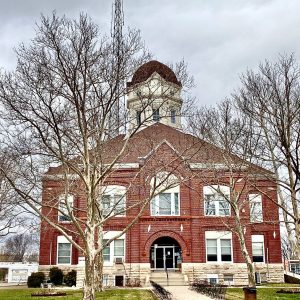 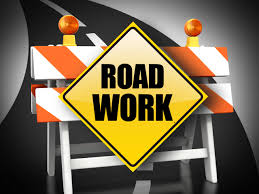