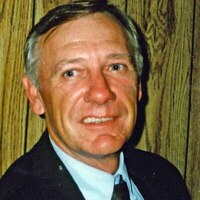 Jim graduated from Cairo High School in 1961. He was a member of the Clarence Christian Church, Masonic Lodge 662, Shriners Scottish Rites and Clarence Jaycees. Jim served as the City of Clarence Superintendent, and was a board member of the Clarence Care Center. He farmed most of his life, also working in construction and as a caretaker for the Clarence Rural Housing. He enjoyed his cattle, gardening, bluegrass music, attending family events such as butchering, Old Thrashers with his grandkids, and high school reunions with classmates. His family was his greatest joy and he cherished the time he spent with them.

He was preceded in death by his parents and sister, Betty Sue Reynolds.

Due to COVID-19, the family requests for those attending the service please wear a mask and practice safe social distancing. 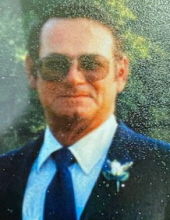 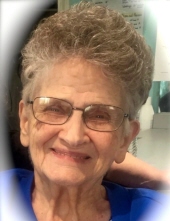 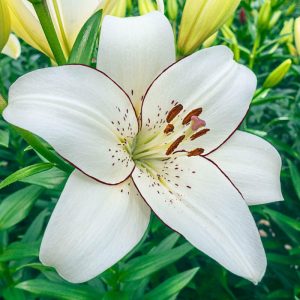