It worked … for a while.

“They were submarining our offensive linemen early-on so we couldn’t get our hands on them,” Raiders head coach Seth Bass said.

Justin Lunsford and Cale Stoneburner each scored three rushing touchdowns for the Raiders. Lunsford ran for 155 yards on 18 carries; Stoneburner 95 on 16 carries. Stoneburner was 5 of 8 passing for 76 yards and one TD.

Leading 14-0 at the end of the first quarter, North Shelby led 30-8 at the half-time break.

“I’ll give them credit. They dug in, offensively, and did some good things,” Bass said. “We were better upfront but hats off to them, they’re so much better.”

The Raiders are scheduled to host rival Norborne Hardin- Central Friday at 7 p.m.

Bass indicated it has been an especially emotional past few months for the Aggies family. Head coach Kirk Thacker and wife Lisa’s 15-year-old son, Dalton, died unexpectedly May 14. Dalton was a member of the football team. The couple’s other child, a daughter, recently began college.

The football team has had to take precautions due to, at least, three COVID-19 instances. At one point, the Thacker family’s residence became the Aggies weight room.

The squad currently has less than 20 players. 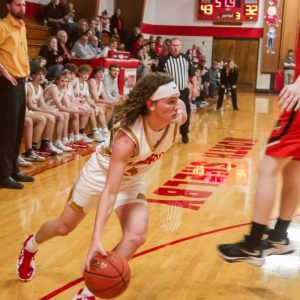 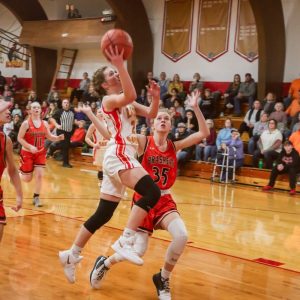 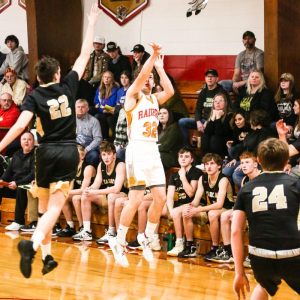 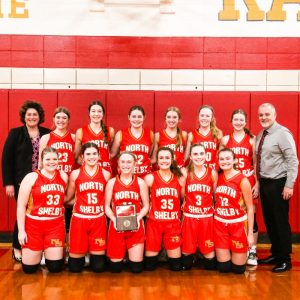