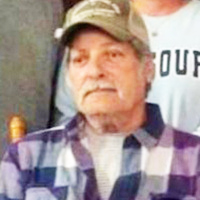 He was preceded in death by his parents; and one grandson, Eric Davis.

Dick worked at Cerro as a plant supervisor for 44 years. He enjoyed his daily walks, helping the flower shop out, playing pool and going dancing on Saturday nights. Dick was a talented musician and played several instruments, including the accordion, banjo and spoons. Most of all, he loved spending time with his family, especially for holiday dinners.

Visitation was held from 4 to 6 p.m., on Tuesday, August 31 at Greening-Eagan-Hayes Funeral Home in Shelbina.

Funeral services will be at 11 a.m., Wednesday, September 1 at the funeral home. 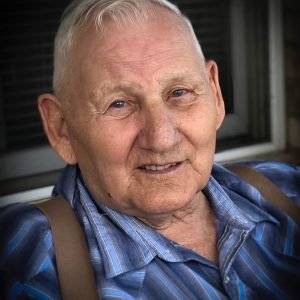 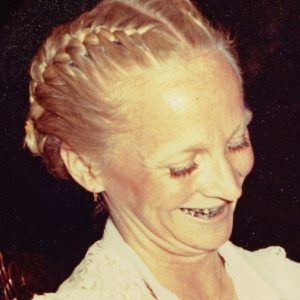